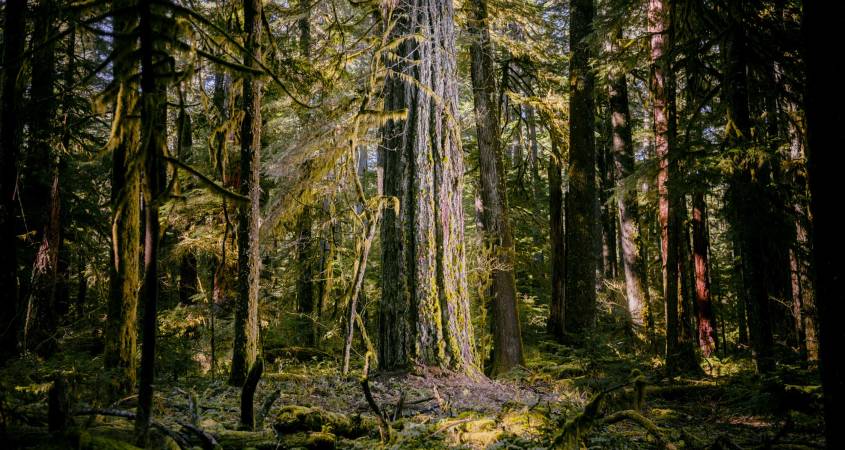 Rising forests, deforestation and climate-induced disasters are causing older trees to die at an alarming rate, making the planet’s forests younger and shorter. This trend is expected to continue, scientists say, with worrying consequences for the ability of forests to store carbon. Mitigating the climate emergency for the endangered wildlife that depends on rich, ancient forests is becoming harder and harder due to climate change that limits the survival of old trees.

The very makeup of Earth’s forests are being transformed, as seen in new research published in the journal Science. The study estimated that human downing of trees had cut total forest area by 12% since 1900. The proportion of old growth forest, more than 140 years old, fell from 89% to 66% in that time, with researchers estimating that the world lost roughly one-third of its old growth forest between 1900 and 2015. In North America and Europe, where more data was available, they found that tree mortality has doubled in the past 40 years.

Why are old growth forests important in the first place?

Old growth forests take in and store massive amounts of climate-warming carbon dioxide. The trees in these forests provide habitats for rare and critically endangered species and foster rich biodiversity,  making them crucial for the survival of a healthy ecosystem.

Tom Pugh, a scientist at the University of Birmingham, UK, adds a big picture look on this development, stating that forests “have been getting smaller and younger over the last century, primarily because of the effects of human land use change, and disturbances like wildfires and insect outbreaks and droughts. These are things that are increasing in frequency and severity.” There were exceptions, Pugh said, such as forests in high latitudes: “But in a world that’s generally hotter, more of the world will be covered by forests that are generally shorter.”

The world has watched as massive wildfires tear across Siberia, the Amazon and Australia. Deforestation and illegal logging in Southeast Asia and Brazil continue at a blazing pace. Human-driven climate change makes it difficult for many forests to fully recover from the type of natural disturbances — wind events, flooding or fire — that would normally occur. It is important that we work on conservation efforts to lessen the effect of climate change and restore the ancient foundation that builds our forests.