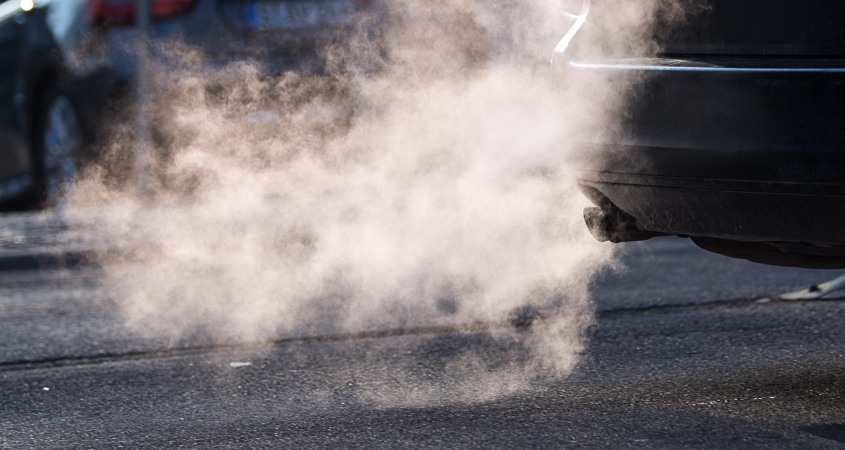 This past Wednesday, more than twenty states filed a lawsuit against the Trump administration, claiming that their decision to lower fuel economy standards puts public health at risk– with the ongoing COVID-19 Pandemic, this ruling has only become increasingly magnified. Because of this ruling, it is predicted there will be approximately 900 million more tons of carbon dioxide released than the Obama administration standards.

Due to this ruling, automakers only need to increase their fuel economy across their fleets by 1.5% per year, with a goal of averaging 40 miles per gallon by 2026. This is a far cry from the current rule set by the Obama administration, which mandates an annual increase of 5%, and a goal of 54 miles per gallon by 2025. With the pressing pressure of climate change, the government’s battle has weakened, as nationwide economy and standing is currently prioritized over the health of the planet. What’s more, COVID-19 can cause respiratory illnesses, and decreased pollution regulations allows factories and large corporations to continue maintaining their high carbon emissions without any legal repercussions.

With oil prices at an all-time low, it can be seen why this rule may have been softened. One of the largest beneficiaries of this ruling is the oil industry, as consumers will drive less efficient cars with weak fuel economy, leading to billions of additional gallons of fuel to be consumed.

California, amongst countless other states, have had enough and are speaking out against this rule. The ruling comes at an inopportune time to save lives during the COVID-19 pandemic and is endangering the public health, hence states are taking the issue to court, being the 82nd lawsuit filed by California against the Trump Administration.

The Trump Administration’s Environmental Protection Agency (EPA) has made several decisions during this pandemic with differing opinions across the board. Since the pandemic has started, they have decreased mercury emission and clean water regulations, on top of limiting monitoring of waterways of chemicals and restricting potentially harmful pipeline projects.

The EPA and the Trump Administration has been under heavy fire during the current pandemic, and with limiting yet another method of mitigating climate change, the planet’s condition only worsens as no new legislation or regulations are introduced. While the world recovers from the pandemic, only time will tell how climate change will be impacted by these changes.