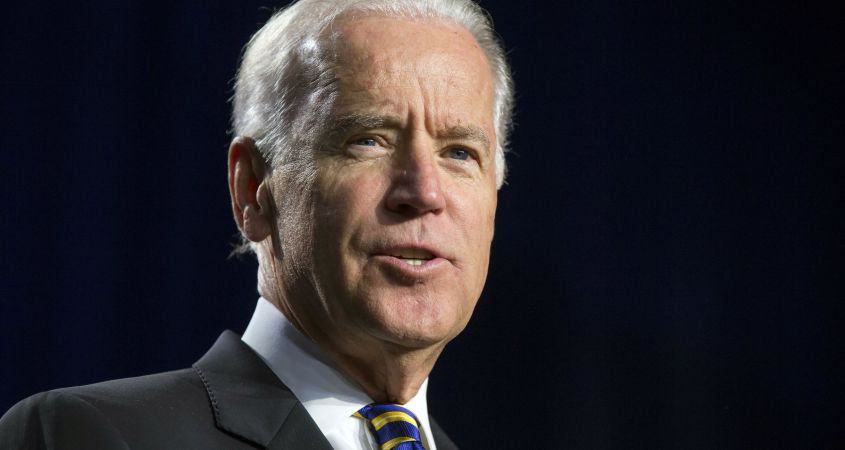 On Tuesday, July 14, Democratic presidential candidate Joe Biden proposed a $2 trillion clean energy and climate change package, a plan that would overhaul transportation, electricity, and heavy industry. Some of the action items include making the entire electricity sector 100 percent carbon-free by 2035, retrofitting four million buildings over four years, building 500,000 EV recharging stations, and funding for researching a variety of carbon capture and storage as well as advanced nuclear power technologies.

As stated in OilPrice, “The package is significantly more aggressive than the one Biden proposed earlier this year during the primary, which called for $1.7 trillion over ten years, with a goal of reaching net-zero emission by 2050.” Moreover, there is a lot of focus on environmental justice, with the introduction of an additional plan in recognition of the shift in the political landscape in the wake of the George Floyd protests.

Biden mentions that his ambitious plan will require millions of construction, skilled trades, and engineering workers to build a new American infrastructure and clean energy economy. These jobs will create pathways for young people and for older workers shifting to new professions, and for people from all backgrounds and all communities. He also affirmed that these jobs are filled by diverse, local, well-trained workers — including women and people of color — by requiring federally funded projects to prioritize Project Labor and Community Workforce Agreements and employ workers trained in registered apprenticeship programs.

There has been some opposition to this plan, mainly in the form of President Trump, who The Hill reports “mocked presumptive Democratic nominee Joe Biden’s climate plan Wednesday during a speech unveiling an environmental regulation rollback. Trump’s comments came in an Atlanta speech announcing a rollback to the National Environmental Policy Act (NEPA), weakening a bedrock environmental law in order to speed permitting for pipelines, oil and gas drilling, highways, and other infrastructure.” As election day comes faster than ever, many will have the chance to vote in favor of or against Joe Biden’s plan. Only time will tell if his ambitious idea will be implemented.