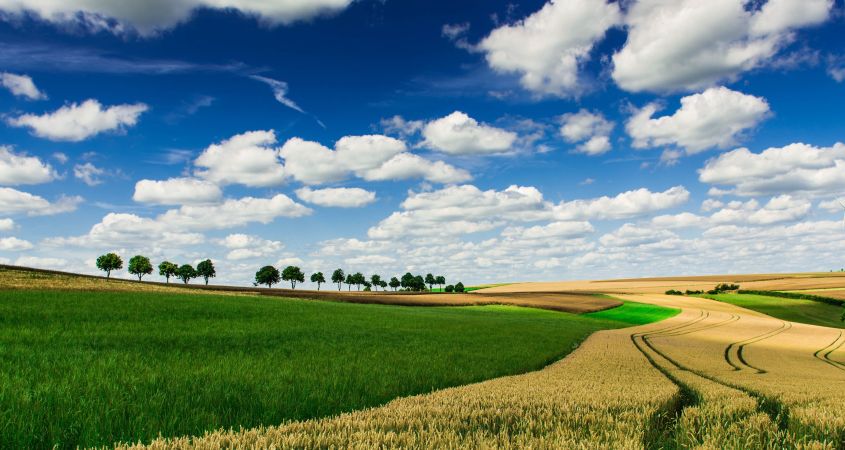 New studies are showing that agriculture – specifically pesticide applications to croplands – have the highest output of sulfur to the environment, beating fossil fuels. The study now shows farmers, who have long been protected in the fight against climate change, may actually be contributing negatively to the cause.

How does Sulfur affect the environment?

Surprisingly, much is not known regarding the effects that sulfur has on the environment. The study of these topics is often overlooked in favor of carbon dioxide, methane, or mercury, though increasing sulfur pollution at agricultural mainlands is warranting a continuation regarding the understanding of the effects of sulfur pollution. However, scientists hypothesize that an increase in sulfur levels can correlate with increased levels of mercury in wetlands, soil degradation, and higher risks of asthma for residents in these areas. In addition, the sulfur in the air can react with the native oxygen and form sulfur dioxide, an often studied substance, which has proven to have negative impacts on the respiratory system, including lung function (asthma, pulmonary edema, and chest tightness).

Regardless of the negative implications, it is important to still consider the necessity of sulfur in the environment. In moderation, sulfur is an important plant nutrient that helps with the uptake of nitrogen and assists with the creation of fertilizer and pesticides. Sulfur also plays a key role in aquatic and terrestrial ecosystems, both in developing and maintaining the health of the ecosystem. The key is moderation– with excess levels, however, the consequences are currently unforeseen.

For the past hundred years, coal-fired plants have been the primary source of sulfur emissions, leading to acid rain and the degradation of forests and the aquatic ecosystem in the late 1900s. After scientific research into the topic, the Clean Air Act was passed to mitigate the emissions to the pre-industrial levels. However, this new uptick in sulfur emissions from agriculture is puzzling scientists as they scramble to study the long-term risks for this increase in pollution.

With the implications currently unknown, it is imperative that research on the effects of excess sulfur in the environment is continued and synthesized to a measurable conclusion. As the necessity of agriculture increases and farmers are stretched, it is inevitable that the use of pesticides will continue, ultimately increasing agriculture’s sulfur footprint. With a lot currently up in the air, only time – and research – will tell what the potential short-term and long-term consequences of this pollution will be.