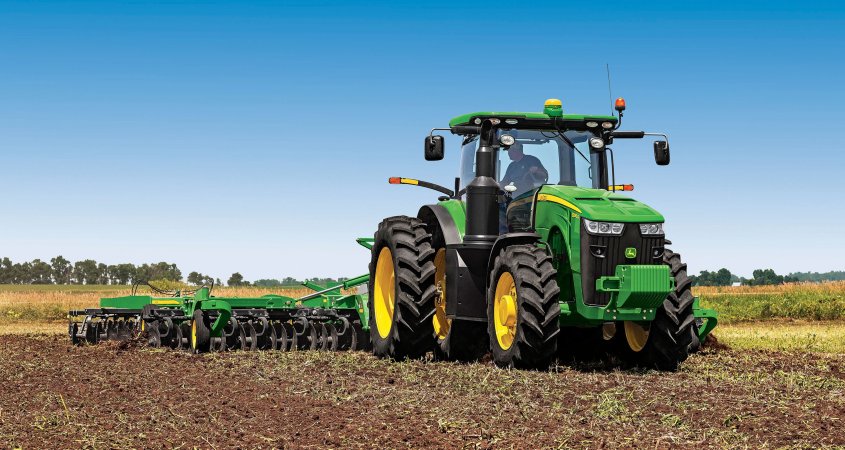 Technologies that can remove carbon dioxide from the air could have huge implications for future food prices, according to new research. These machines, however, will have major impacts on energy, water, and land use. By 2050, according to a new report, food crop prices could rise more than five-fold in some parts of the world.

One of the new methods for the removal of carbon dioxide is called BECCS – bioenergy with carbon capture and storage. This process involves growing crops that soak up CO2, subsequently burning them for electricity. The carbon that is produced is then captured and buried.  As stated in TechnoCodex, “critics say this idea would need the deployment of huge amounts of land which would reduce the amount of land for agriculture at a time of increasing global population.”

Another technology that has raised much interest is called Direct Air Capture (DAC), where machines pull CO2 directly from the atmosphere. A number of experimental installations of this idea have been successfully implemented, notably in Switzerland and Canada. However, there has been little research to date on how the deployment of DAC would impact crop and food prices. The report says that the energy and water resources needed to drive these machines will be on a very large scale. DAC will need large amounts of heat to make the process work, say the authors. This would require energy equal to 115% of current global natural gas consumption.

According to the report, with the widespread use of DAC, many parts of the world will see substantial price increases in maize, wheat, and rice.  As mentioned by McGrath of BBC News, “The worst affected areas would be in sub-Saharan Africa which could see prices rise by 5-600% by 2050. India, Pakistan and many other countries in Asia could see three to five-fold increases, while Europe and South America could see prices double or treble.”

Some experts, on the contrary, have refuted this claim, stating that the authors wrongly assumed that all air capture systems are the same. Regardless, it is important to consider the effects that mitigating climate change may have on the food industry.