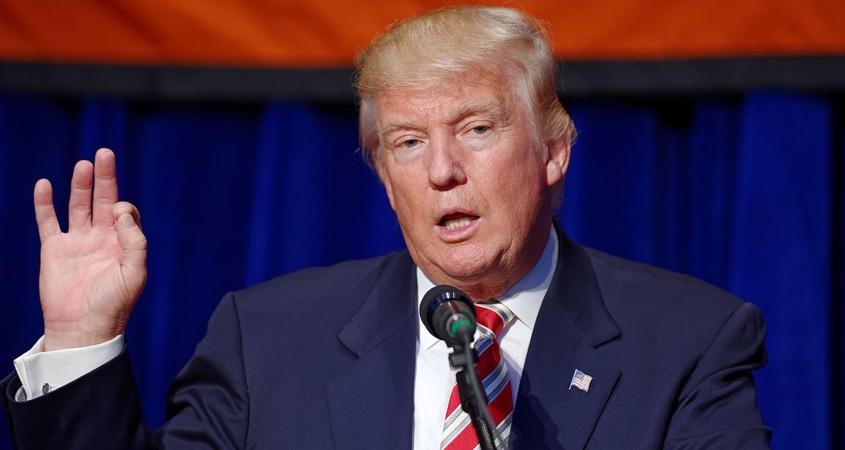 This past Monday, the Trump Administration finalized a plan to roll back coal plant pollution regulations that were initially created during the Obama administration to reduce pollution in wastewater.

The decision to roll back these regulations comes as a consequence as utilities will now be loosely regulated in their compliance with pollution regulations in that they now have a longer period of time to respond to the regulations, allowing for pollution to continue on. Additionally, at the benefit of these utilities, they will be able to use cheaper technologies that are less environmentally appropriate which can lead to an uptick in pollution in the near future.

These rollbacks were made by EPA chief Andrew Wheeler in a decision that was made in the interest of the economy to preserve industrial jobs as utilities would save an average of $140 million annually. Though a temporary bolstering of the economy is warranted, concerns are rising over the lack of concern over the current status of the environment.

The regulation, which was instituted during the Obama administration was made in part to the statistic that 30% of toxic water pollution, which leads to ocean acidification, is in due part to coal pollution. The fine print of the new rule set in stone by the EPA gives utilities several more years, until 2025, or 2028 if the company takes voluntary steps to reduce their pollution, to become more environmentally friendly as per the EPA’s regulation that aims to reduce pollution by over 1 million pounds annually. However, the short term implications of giving utilities a grace period to help the industry save money, though in the economy’s best interest, will have a significant implication on the environment.

Environmental law firms will challenge the ruling at court, though it is clear that there seems to be controversy around regulations that have been moved or shifted as a result of the COVID-19 pandemic. A loss of jobs and an unemployment rate which is still at large, though improving, is warranting some extreme measures at the cost of the environment.

In the short term, these decisions seem to be problematic for the environment as there will be an uptick in pollution as utilities will be allowed to use cheaper technologies in the name of saving money. However, in the long term, the consequences of these decisions, along with the others made during the pandemic, are yet to be seen.