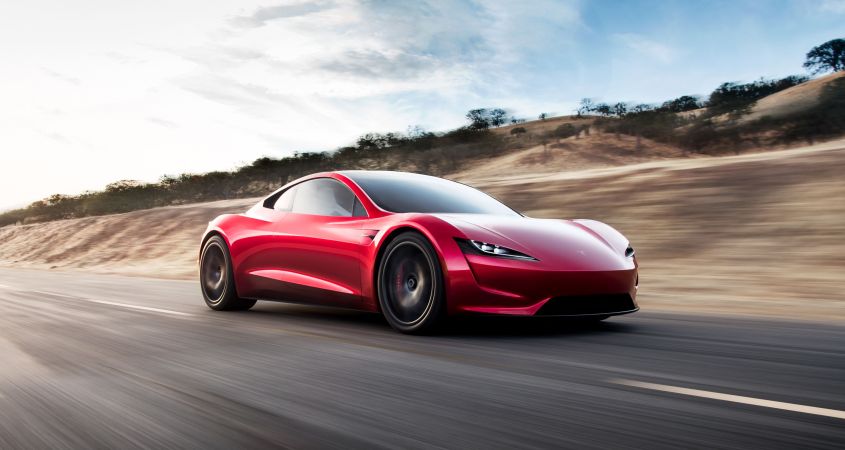 This past week, California Governor Gavin Newsom announced that he will phase out gasoline-powered cars in order to reduce fossil fuel demand. By this executive order, all sales of passenger vehicles must be zero-emission by the year 2035. This move came with the intention of shifting the state away from being fossil fuel dependent and exposed to renewable energy.

In wake of this ruling and with the rising share of electric vehicle (EV) companies, many car manufacturers like Mercedes-Benz, BMW, Ford, among others, are embracing this change and are involved in the design and production of electric vehicles to meet the new market. With the regulation set in place for 15 years from now, it gives companies plenty of time to master and mass produce these electric vehicles to make them both convenient and affordable.

It is key to note, however, the fine print of this ruling. The ruling bans the sale of passenger cars, but not the use of cars. Cars purchased after 2035 must be electric, though existing cars can remain. With the extended lifetime of cars with the help of modern technology and maintenance, it will be a while until we truly see a zero-emission landscape.

It is ambitious, though Governor Newsom states that it “is the most impactful step our state can take to fight climate change.” In addition to providing support from the effect climate change has been having on California in the wake of the wildfires that have devastated the state and surrounding regions, Governor Newsom states that “cars shouldn’t make wildfires worse – and create more days filled with smoky air. Cars shouldn’t melt glaciers or raise sea levels threatening our cherished beaches and coastlines.”

Through this order, California joins the 15 other countries that have committed to phasing out gasoline-powered cars that pollute their nations. The regulations set rules and standards that other states can follow to address climate change on a large scale. With incentivizing and promoting renewable energy instead of fossil fuels, Governor Newsom shows his commitment to the environment among recent events that have devastated areas of California.