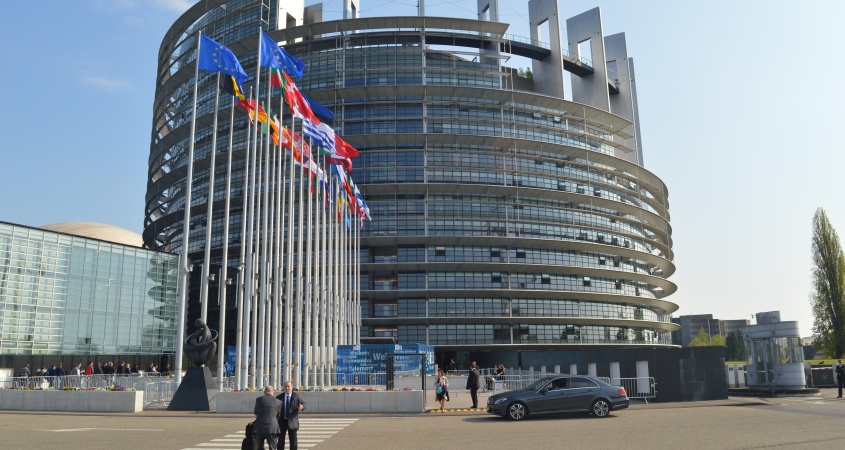 This past week marked a landmark event in the European Union’s attempt to strive towards a greener Europe. The member countries by 60% in the European Parliament unanimously voted in favor of reducing greenhouse gas emissions in its 2 comparisons to 1990. The proposal won the support of 392 Members of European Parliament (MEPs), with 161 MEPs voting against and 142 MEPs abstaining, as The Guardian reported. Previously, the goal had been set for a 40% emission reduction, and the European Commission recommended a maximum decrease of 55%. However, the EU simply rejected this suggestion, with the environmental committee leader Pascal Canfin explaining, “Having the parliament supporting 60% helps the progressive countries in the council to drive ambition upwards”.

Support for the Decision

Evidently, many individuals were heavily in favor of the outcome of the vote, and many gave public statements to express their sentiments. Dutch MEP Bas Eickhout stated, “This vote shows that the European Parliament is listening to the science…”. Similarly, Swedish MEP Jytee Guteland explained, “The adoption of the report sends a clear message to the Commission and the Council, in light of the upcoming negotiations. We expect all member states to achieve climate neutrality by 2050 at the latest and we need strong interim targets in 2030 and 2040 for the EU to achieve”. Imke Lübbeke of WWF supported the decision but also explained that “[The] 60% result needs to be taken up by Member States so we can take real steps towards a green economic recovery and a planet that thrives.”

Opposition to the Decision

Right-wing politicians of many member countries were not impressed by the vote, to say the least. German politician and member of Parliament Peter Liese stated, “I regret that the majority in the European Parliament did not support the European Commission’s Climate Law proposal but voted for the overambitious 60%”. Liese was in favor of the 55% recommended cut in emissions, but felt that the 60% cut risked too many jobs. French MEP Agnes Evren concurred, saying “Going beyond 55% would endanger jobs. Let’s not be ideological”. Canfin responded to these claims, arguing, “There is no trade-off between prosperity and climate action. On the contrary, the cost of inaction is much higher than the cost of action”.
Ultimately, this vote by the European Union indubitably displays its authentic attempts to work towards establishing a more eco-friendly environment. Whether the member countries will accept this ambitious decision remains to be seen; as of now, there is not majority support among the member states of the 60% vote.