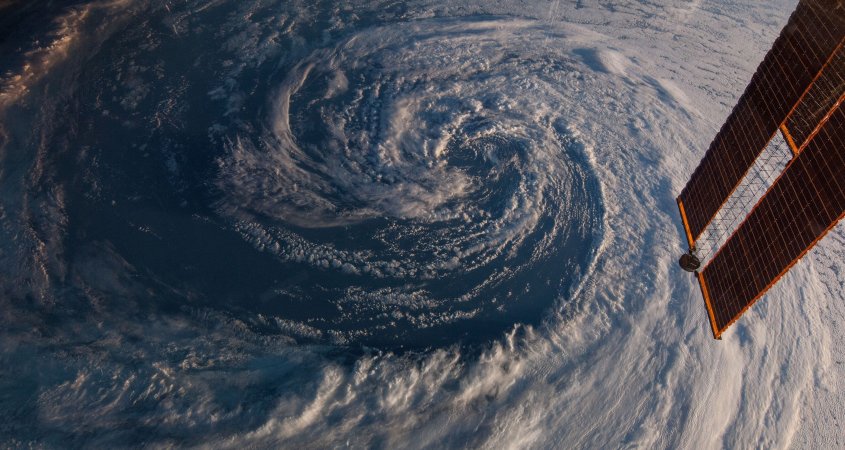 New research by a team of atmospheric scientists surprisingly found that industrial air pollution can actually help link hurricane path models to their cause. According to eos.org, researchers on the team compared models with aerosols to those without with observed data in relation to Hurricane Harvey’s path and rainfall, coming to the conclusion that air pollution was an influential factor that actually drove some of the catastrophic flooding in Houston and surrounding areas. They proved that current models didn’t predict the rainfall accurately because the aerosols the study considered and came with accurate results had not been previously addressed.

Why are aerosols so important?

Research surrounding the relationships between air pollution and storms has been a hot topic for atmospheric scientists recently as they seek to more accurately predict and determine causal effects for many natural disasters. Eos states that “particulate matter, especially very fine soot, can hover in the air for extended periods of time before settling to the ground, providing a focal point around which water molecules can condense. When water droplets form around the particles, a small amount of heat is released. In this way, more pollution leads to more condensed water and more heat, which in turn produces heavier rainfall and more intense lightning.”

In short, air pollution directly causes heavier rainfall as it allows for greater collection of water droplets and their concentration, allowing them to further condense.

The findings can be particularly useful for future hurricane modeling as it will allow scientists to look for air pollution patterns and accurately designate them as zones for heavier rainfall. In that regard, it will allow for greater protection for affected citizens and more information to spread around.

Another largely important finding this study brings about is yet again the effect that pollution is having on our lives, especially in the case of natural disasters. It brings about the need to be more cautious and mindful in the ways we pollute and the way we approach fuel, gas usage, and any other sort of environmental harm.